What is an MCB?

An MCB is a Miniature Circuit Breaker designed to protect an electric circuit from overload or short circuit.

MCBs have all but replaced fuse wires as a safety measure to protect an electric circuit from over-current because they are safer and come with the advantage that they are reusable.  Older Fuse wires were designed to melt and break the electrical circuit in order to protect the electrical equipment. But in doing so, these fuse wires had to be completely replaced.  MCBs are reusable (unless they suffer from a serious overload) and are much easier to use, replace and isolate circuits with as they come with the convenience of an ‘on/off’ switch to isolate circuits.  Housed in protective plastic casings, they are far safer to use and to operate by electricians during electrical installations (for example).

How does an MCB work?

MCBs protect against overloads and short circuits. But these are two different types of over-current and as such, have to be dealt with in different ways by an MCB.

To protect an electrical circuit from overload, the MCB is fitted with a bi-metallic strip. When an overload occurs, the bi-metallic strip rapidly heats and bends. This releases a mechanical latch which opens and breaks the circuit.

A short circuit on the other hand causes a sudden rise in electric current.  This causes a plunger within the MCB to strike the trip lever which creates an immediate release of the latch mechanism and in turn breaks the circuit.

Where are MCBs used?

MCBs come in a variety of Amp ratings that can be use in most domestic wiring installations for example:

10 Amp – Used for larger standard circuits though as more homes move to energy saving solutions, they are becoming less common.

32 Amp – Used to separate sections or floors of a domestic property. 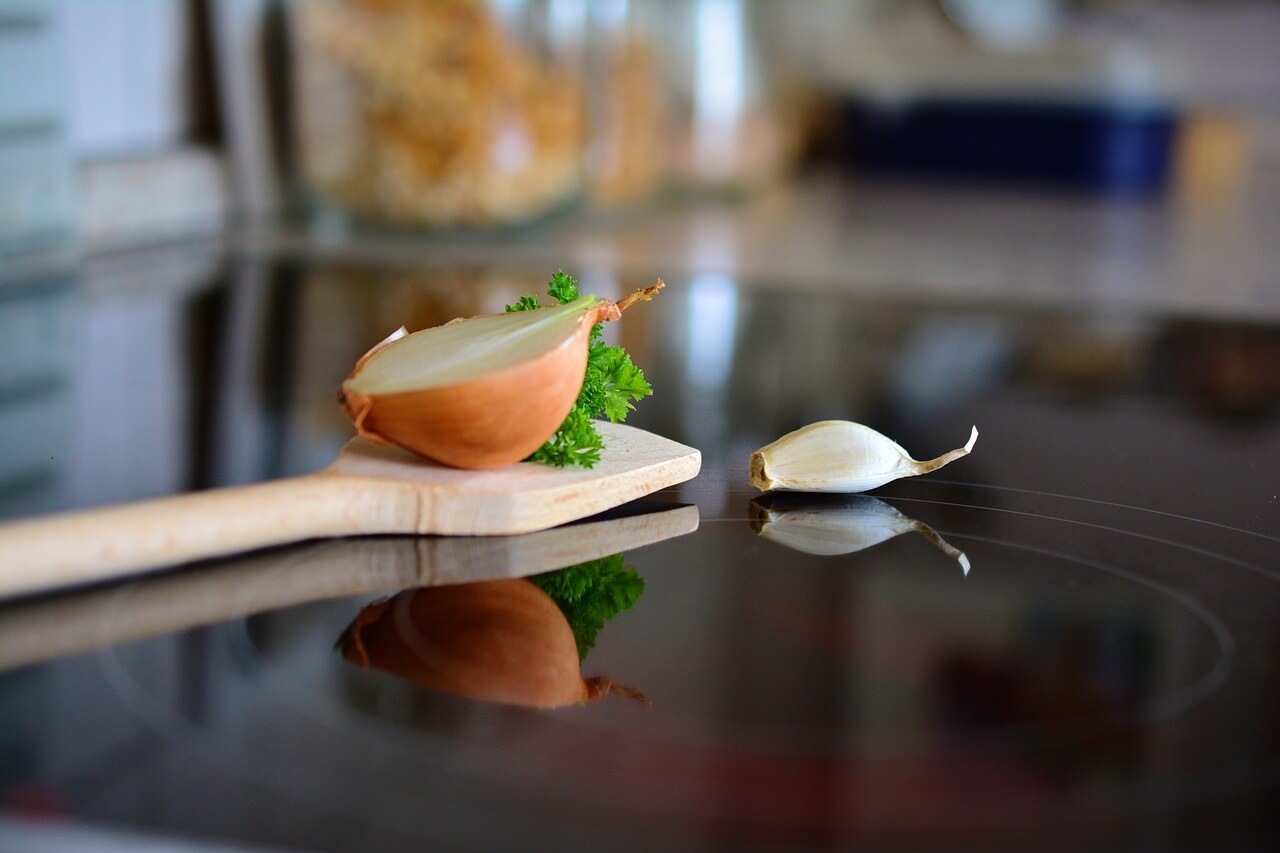 With offices in Glasgow, Edinburgh, Manchester, Belfast and Aberdeen, HF is well equipped to provide class leading electrical installation services across the whole of the UK.

Our range of electrical installation (and maintenance) services covers:

Our electrical installation services can cover projects up to the value of £2.5m.

Our unique combination of family continuity, in-depth business and technical knowledge and an investment in recruiting and developing the very best skillsets, means that our customers still benefit from the highest possible standards of electrical service and delivery – the hallmark of HF since its inception.

It’s for these reasons that we are the first choice for some of the country’s leading businesses when it comes to electrical services. Retail and leisure organisations, property services clients and global brands all benefit from the reassurance that HF Electrical are only a phone call away, 24 hours a day, 365 days a year.