If you try and crack the joke ‘how many electricians does it take to change a lightbulb?’ you will instantly put our electrical division on edge.

Why? Because when it comes to lighting terminology, a bulb is something you plant in the ground! Something that we always love to explain to our Apprentices when they first begin their journey with HF.

What should you call a light bulb then?

You may call your vacuum cleaner a hoover and you may call that light source a light bulb. But ask any professional electrician and they will tell you that a light bulb is actually called a lamp and the thing you fit it into is called a fixture.

Fixtures (what most people would actually call a lamp) can be fixed or portable units. And in the eyes of our NIC EIC and Selected Accredited electricians, the fixture holds the lamp and the lamp is what provides the light.

So if that is what it is supposed to be called, then why do so many people call it a light bulb?

The history is a little bit sketchy but fundamentally, the reason that so many people call a lamp a light bulb comes from it’s shape. As the Dictionary states, a bulb is ‘Any solid object rounded at one end and tapering on the other, possibly attached to a larger object at the tapered end’. The dictionary also states that a lamp is ‘A device that generates heat, light or other radiation’.

Because of its shape, the common incandescent lamp (which is bulb shaped) became commonly referred to as a light bulb and for the vast majority of the UK population, that name (like the Hoover) stuck. 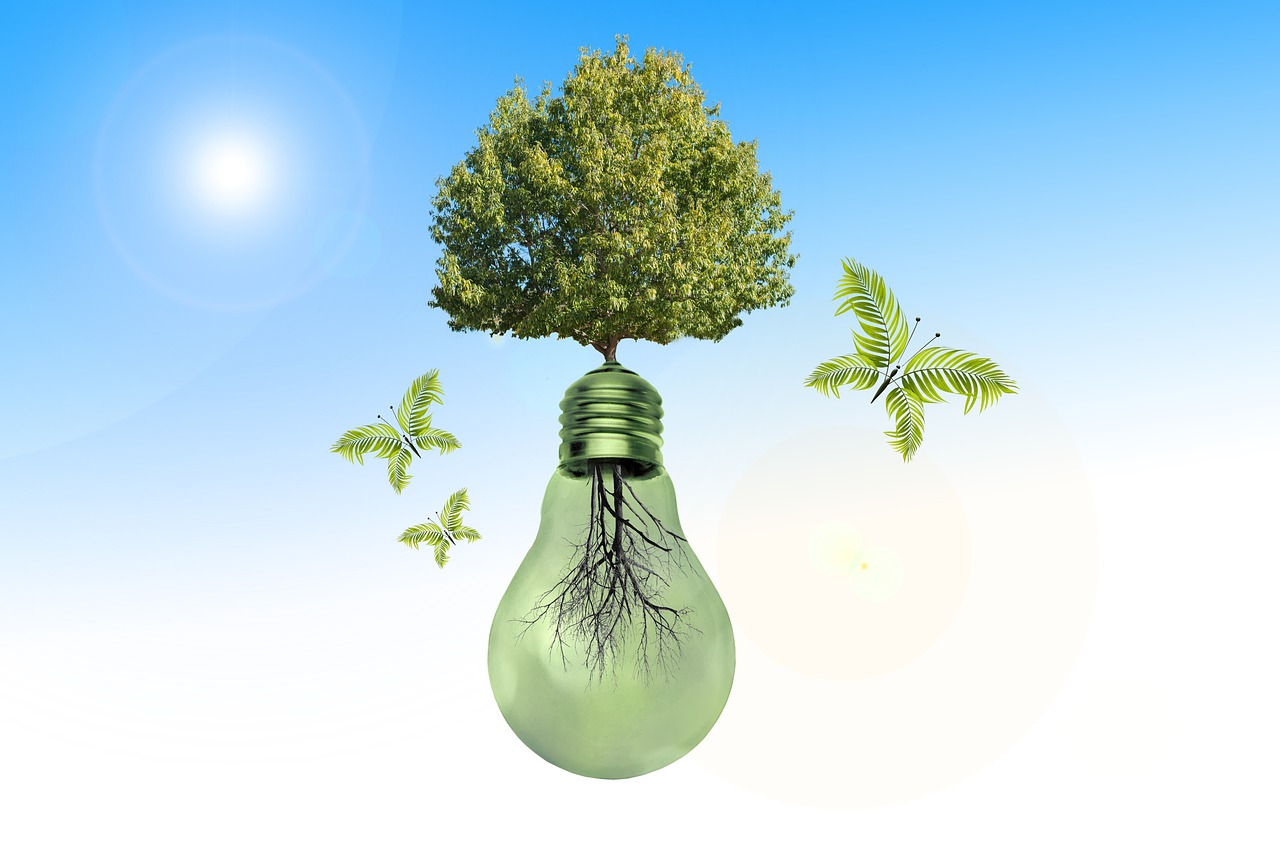 Over the years, like with so many other aspects of life, terminology and how we refer to things has evolved; so while it should be referred to as a lamp, we know that the vast majority of the UK will refer to it as a light bulb.

And now you know the answer to that question, let’s answer the joke…

‘How many electricians does it take to change a lightbulb?’

If you are happy to call a lamp a light bulb then it’s three – one to change the breaker, a second to rewire the circuit and a third to replace the fixture. (Note: the light bulb is not included.)

If you are not happy calling a lamp a light bulb then the answer is none. You plant a bulb in the ground.