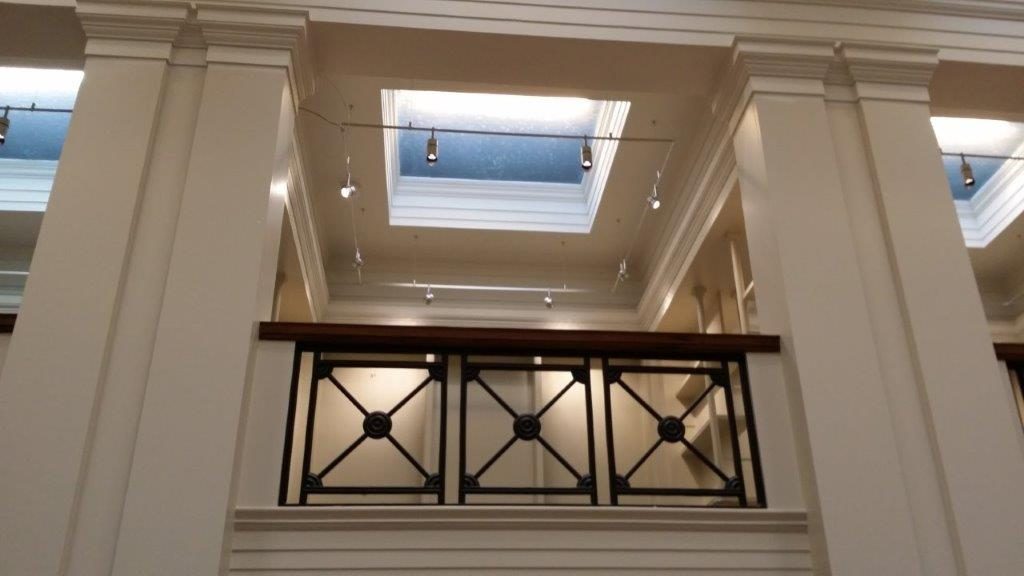 Brief project description: The purpose of the Lister project was to upgrade and refurbish existing space within the Royal College of Surgeons site at Nicolson St, Edinburgh. The site that has been occupied by the Royal College of Surgeons of Edinburgh since the mid 1800’s and the college itself is one of the oldest surgical corporations in the world and traces its origins back to as early as 1505.

HF Electrical and HF Fire and Security with their unique skill sets and expertise of old historic buildings were a perfect fit for this type of works. HF were commissioned to strip out the services to an existing link corridor. Once enablement works were completed and the link corridor removed it allowed the substantial upgrade to commence. HF Electricals’ works included the supply, installation and commission of new MCCB panel boards in the main college switch room. New sub main distribution for the upgrade of areas in the Playfair Gallery, the Jules Thorn Gallery, the Dental Museum and the new atrium building. There was new LED lighting for displays along with supply and installation of new electrical power and data to accommodate the new museum layout.

As the site had to remain open, HF Fire and Security were set a different challenge, they had to ensure the existing Fire Alarm systems, Intruder alarms system and the security door access controls all had to remain operational. They were all adapted to suit the on-going works and on completion upgraded, extended, tested and commissioned to suit the new building use.

In May 2016 the Lister project received an award for the best permanent exhibition in the UK at the prestigious Museums + Heritage Awards for Excellence 2016. This award is regarded by most as the Oscars of the museums and heritage industry. It is an award that celebrates the achievements of pioneering projects of the past 12 months.

Project Challenges: The age of the building and the requirement to keep the building open to the public whilst allowing staff to function with their normal day to day task over a sustained period of time.

Customer quotes: “Contract team were more than willing to facilitate our needs to allow works to continue during extensive building works” – Lyndsay Davenport 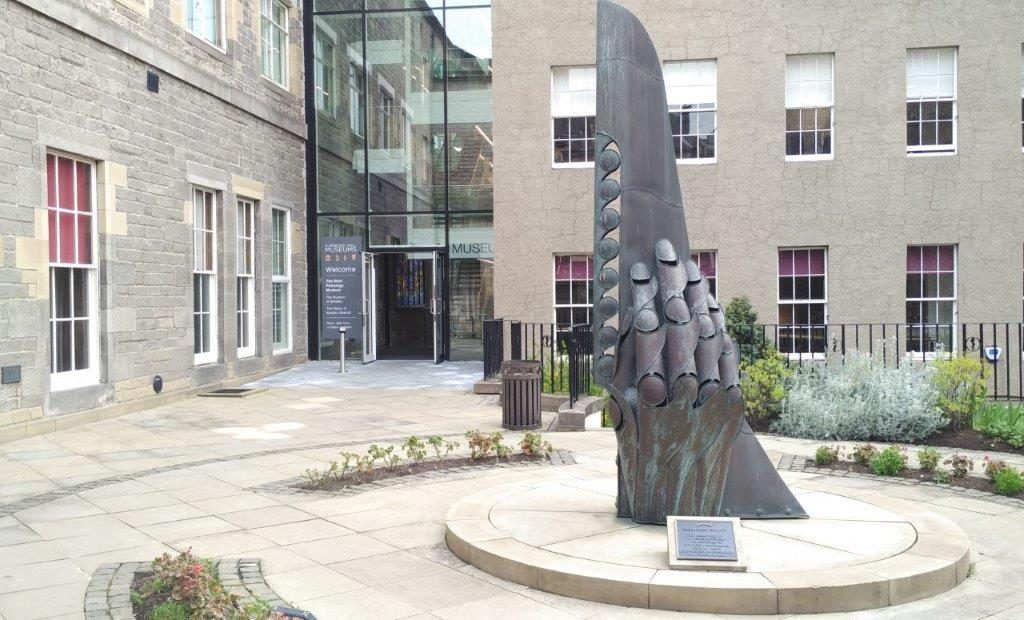 Discover our full range of capabilities within the Education Sector.
Find out more

Friday the 5th marked the opening day of the Edinburgh Fringe Festival. While we love a good laugh, ensuring that the venues, pubs, clubs and restaurants across Edinburgh that depend on the tourism peaks of the festival are all able to operate continually is no laughing matter. We take it very seriously. From electrical testing […]